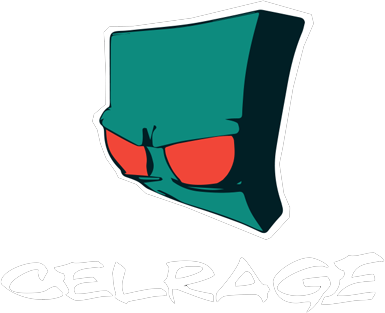 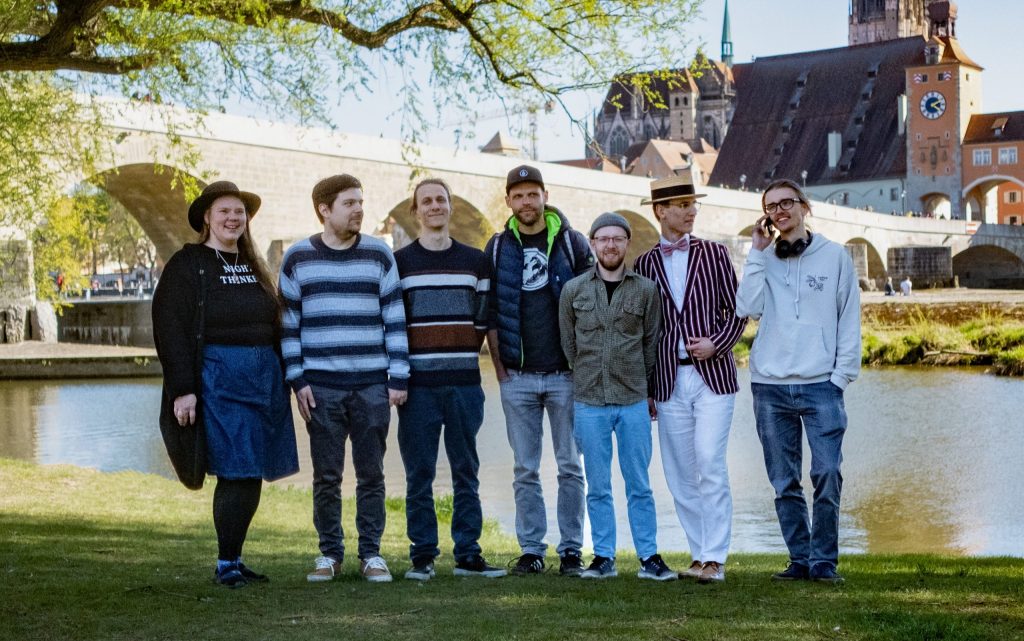 I found a view talented, wholesome and openminded people in the end of 2021 that are just ‘bubbling over with enthusiasm’ for game development.

We are working hard on our project Go Red and have already reached many key milestones we are proud of.

With many industry veterans keeping an eye on our development and  also actively supporting us, we are aware of the great expectations. This feeds our passion to bring “Go Red” to life.

An AR Mobile Game as I always dreamt of working on!
As first pioneer on Mars you are exploring your environment, while building up structures to prepare for colonisation.

My role in the team is Producer and Game Designer. I always try to keep an eye on all areas of development and at the same time focus on iterative progression of our project.

In beginning of 2023 we are launching our first playable demo. 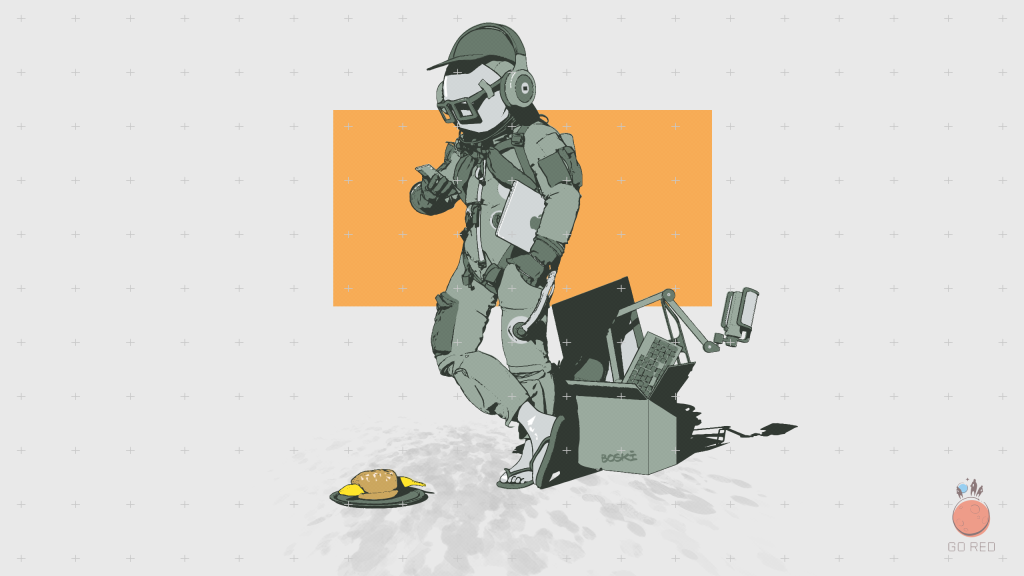 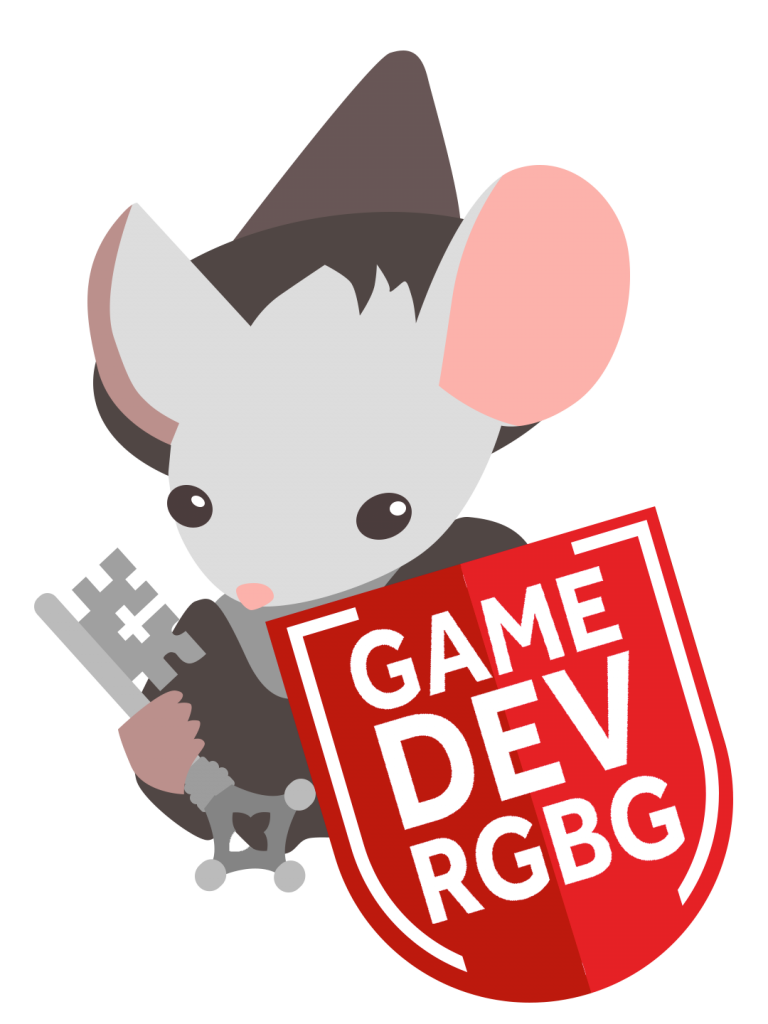 I co-founded a local community, connecting all game development efforts in and around Ratisbona.
After almost 2 years of monthly meetups and events we founded the GameDev Regensburg e.V. association.
As main actor and center point of our community I enjoy welcoming all newcomers personally. It is super rewarding to see those mediation efforts paying off! 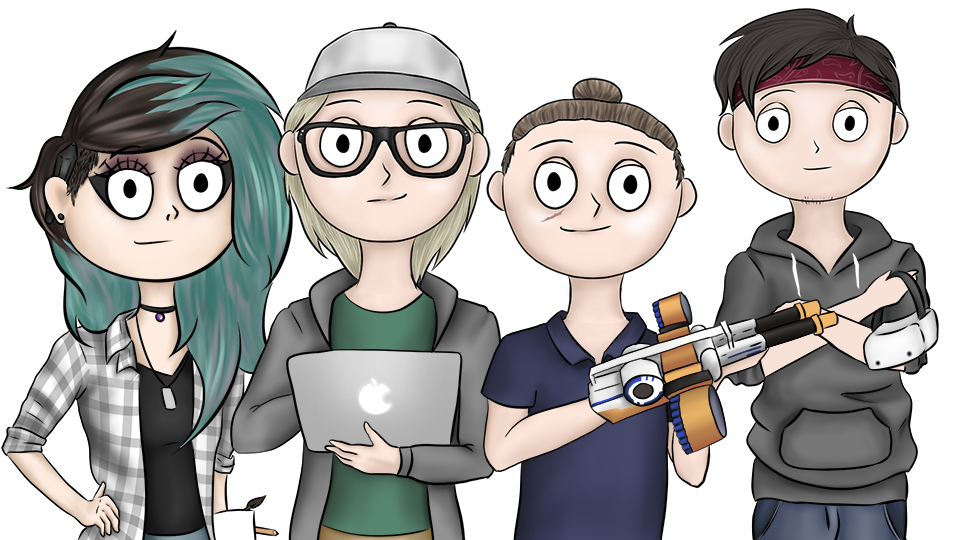 At the top of our list is the interpersonal! Great things happen when creative people meet and harmonize with each other. Niklas and I founded Teavelop because we want to create high-quality experiences.

I don’t want to waste your time.
Check out our Website!

With our first game “Teaventures” we learned for ourselves the process of developing a complete well-rounded game. We rely on state-of-the-art software architecture, dynamic systems and extensible structures. Working cleanly from the beginning always pays off in the end. Bugfixing in a well structured system is a dream.

Currently we are working on many ideas, building prototypes and hatching the next VR indie hit.

On the left you can see a project we realized for our colleagues at brainjo. It is base on my idea of a geometry shadow puzzle game.

At lyniat.games, we had (besides a few small jobs) one game project that we were focused on: “Paths of Savage Gods”

The biggest challenge I was facing was forming a team, that can achieve big goals. Besides that I was doing communication, community building and handling relations.

Helping out on urgent topics, learning numerous new skills along the way felt super rewarding and pushed me to work hard for our goal.

While my apprenticeship at Continental Regensburg, I started my first Unity project. Shorty I was joined by Niklas Reinhold to create something bigger.

Niklas did all the programming, while I was responsible for all the 3D assets and the gameplay. 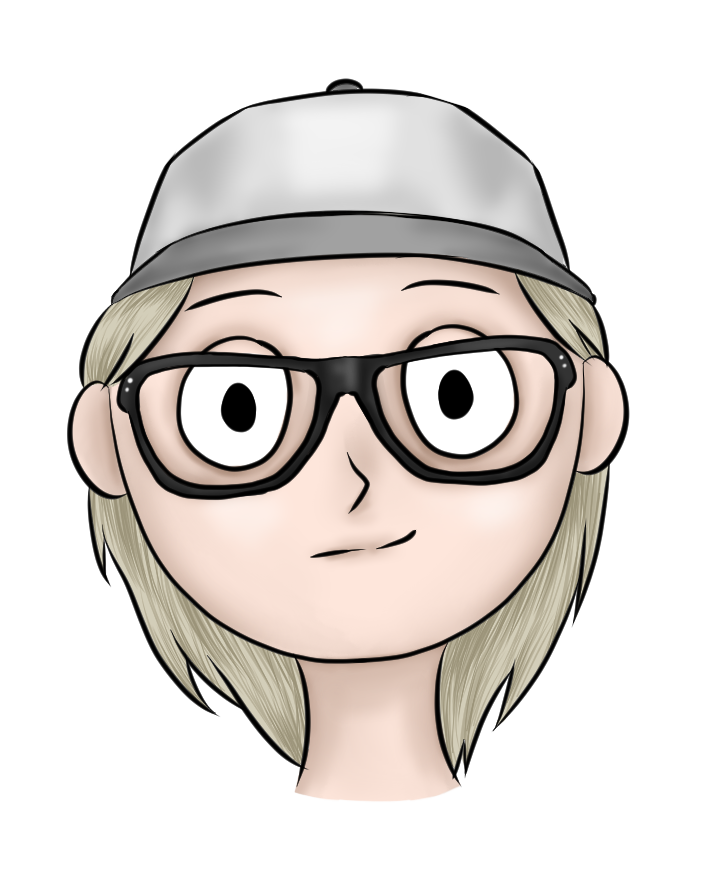 LEARN MORE ABOUT ME

We use cookies to ensure that we give you the best experience on our website. If you continue to use this site we will assume that you are happy with it.OKLearn more